California: every joke that could be made about this state, particularly its pro-plaintiff laws and regulations, has already been made, so I won’t retread that worn path. And I’ll admit, the jokes aren’t without a foundation in truth. Of relevance here, California Labor Code Section 2802 makes employers liable for expenses “in direct consequence of the discharge of his or her duties…” Covered reimbursement-required expenses can include travel (except the commute from home to the regular worksite), personal phone use (even if the employee has a flat rate plan and doesn’t incur an additional cost for employment-related calls), and furnishing a home office (if it’s required).

It’s that last one that might have hung up Amazon.com Services, LLC, in the pandemic, if the allegations of a suit by David Williams, a senior software engineer is to be believed. Williams, who lived and worked in California, alleges that Amazon expected him and other similarly-situated California-based employees to keep working even while they were subject to a stay-at-home order, resulting in the affected individuals being required to pay for “home internet service, electricity, and an allocated portion of their home office space.” Williams estimated the expenses were about $50-$100/month.

Amazon sought to dismiss this Section 2802 claim because the expenses weren’t caused by Amazon, Amazon wasn’t on notice the expenses occurred, and the expenses weren’t necessary to Williams’ job duties. The Court rejected each of these contentions, allowing Williams to proceed past the motion to dismiss phase. Specifically, the Court found that even if Amazon never ordered Williams to have a home office, if it expected him to continue working while complying with a stay-at-home order, then it caused his expenses. The Court found that Williams’ job duties plausibly required a space to perform them, electricity, and the internet. Finally, even though Williams didn’t contend that he’d put Amazon on notice of his specific expenses, this also wasn’t fatal to his claim. The Court held that “Amazon, a major tech company, surely knew…that its software development engineers who worked from home during the pandemic were incurring basic costs related to that work.” Am I the only one who can visualize a judicial sneer accompanying the description of Amazon as “a major tech company”? You know, in case anyone thought they were still just a bookseller?

I’m not a California practitioner, nor do I mire myself in trying to understand the intricacies of that jurisdiction’s laws, but I wanted to shine a spotlight on this decision because it illustrates a couple of universal principles (if one considers U.S. federal wage & hour law universal): 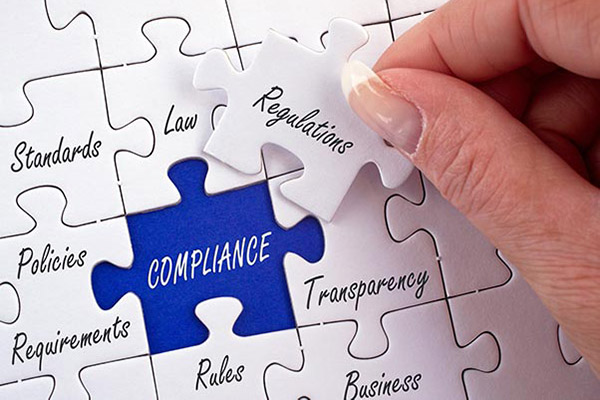