On September 29, NLRB General Counsel Jennifer Abruzzo issued a Memorandum (GC 21-08) in which she stated that certain college athletes will be classified as employees, with the right to unionize and engage in other protected, concerted activity.

The National Labor Relations Act does not apply to the public sector, so only private colleges and universities may be affected by this “call” from the General Counsel. Our Firm is located at the epicenter of the Southeastern Conference – 50 miles from the University of Alabama. Thus, we need not worry that Alabama football players will try to unionize to “bargain” with Coach Nick Saban. Presumably, the student athletes at Vanderbilt University, the SEC’s lone private institution, will be smart about their rights. After all, if a college athlete is an employee, does his or her $70,000+ scholarship become taxable income? Would student athletes try to negotiate for playing time in any sport with “seniority” determining who are the top seeds on the tennis and golf teams? We can only imagine the “transfer portal” activity as student athletes flee their private institutions for public colleges and universities.

The General Counsel’s position about student athletes is not novel. In 2015, a group of Northwestern University football players filed a petition for an election to be represented by the Steelworkers. The NLRB declined jurisdiction over the unionization effort, ending Northwestern’s unionization “season.” The NLRB has asserted jurisdiction over graduate student-teachers and other classifications where students were paid for their services.

We do not believe the General Counsel’s Memorandum will facilitate widespread union organizing or unfair labor practice charges. There is high turnover in college sports, as players graduate, lose their eligibility, stop playing or transfer. Plus, the economic and practical implications of possible unionization will likely be unattractive to most.

The GC Memo is one element of a broader GC and Board initiative to expand the opportunities for unionization. This includes how independent contractors are classified as temporary employees and a return to the “micro-units” of the Obama Board. 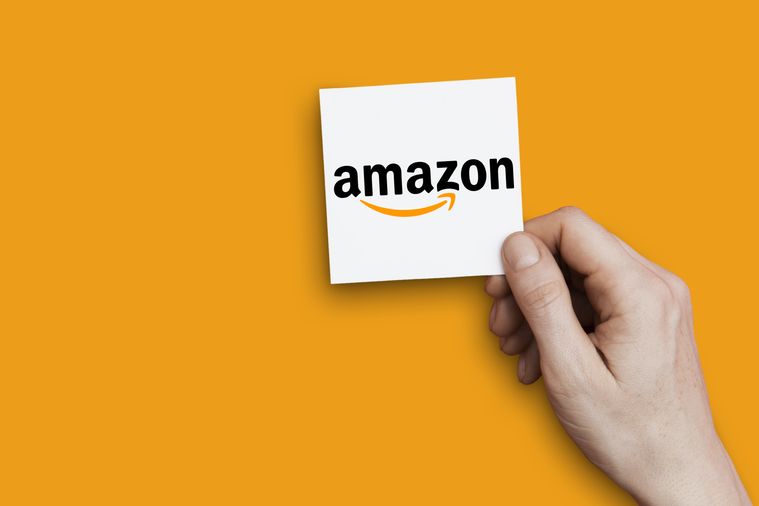